Alternative text (called alt text) is used to describe images to search engines. It’s part of both on-page SEO and Google Image optimization. Search engines can’t read images like we can, so they partially rely on us to write descriptive alt text to understand the image is about.

Just like how you would optimize a piece of content, we want to include the keyword here, but we don’t want to do keyword stuffing. This is where some people get confused, but I will save you the reading with this quick tip… you’re better off using alternative text to accurately describe an image than to include keyword(s) that DON’T describe the image.

If you’ve already uploaded an image to WordPress with a bad file name (DSC386748) you should reupload these images if you want them optimized, since the file name is part of SEO.

Widgets / HTML
Images in your widgets or anywhere outside of the visual editor need the alt text labeled manually. You can do this by editing the HTML (see photo below), or an easy alternative is to paste the image in the visual editor (so WordPress assigns the alt text automatically), the “text” button to see the HTML, copy that images HTML, and paste it into the widget. 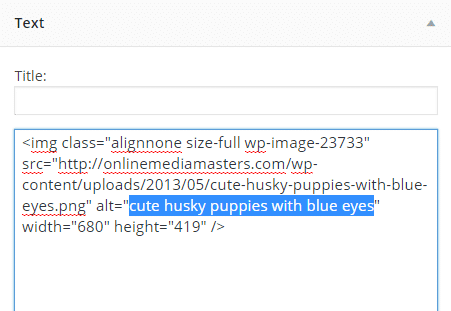 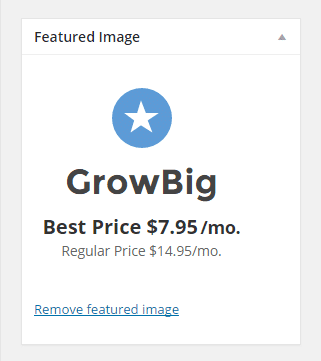 You don’t need to set alt text for bullets, social icons, or other images that aren’t relevant to your content. I covered pretty much everything these is to optimizing image alternative text in WordPress and how it relates to SEO. Please share my article if you found this helpful, or drop me a line in the comments if you have a question about alt text or SEO. 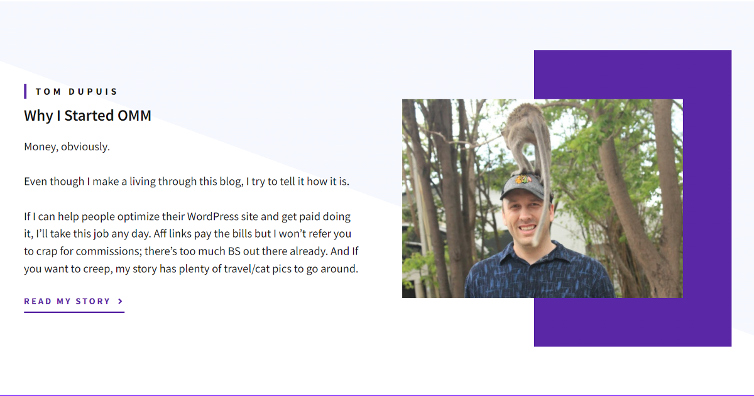 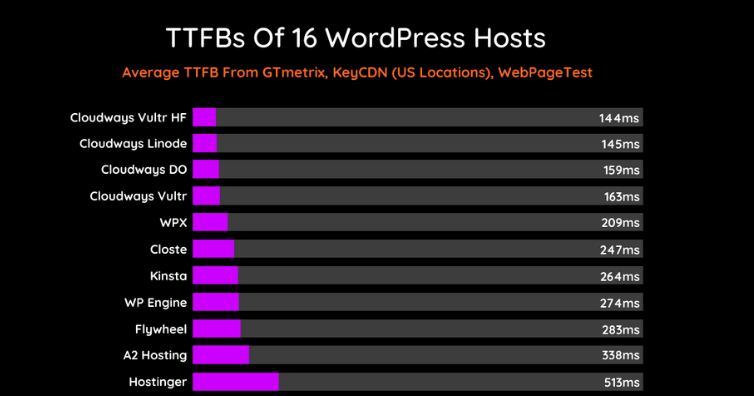 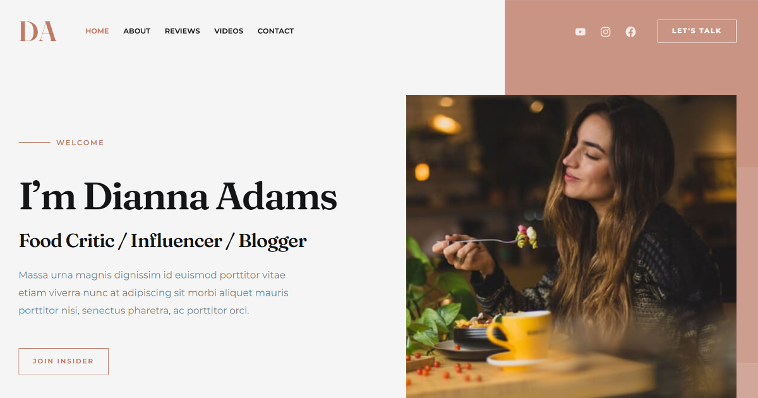